Getting to Sanibel and Fort Myers Beach 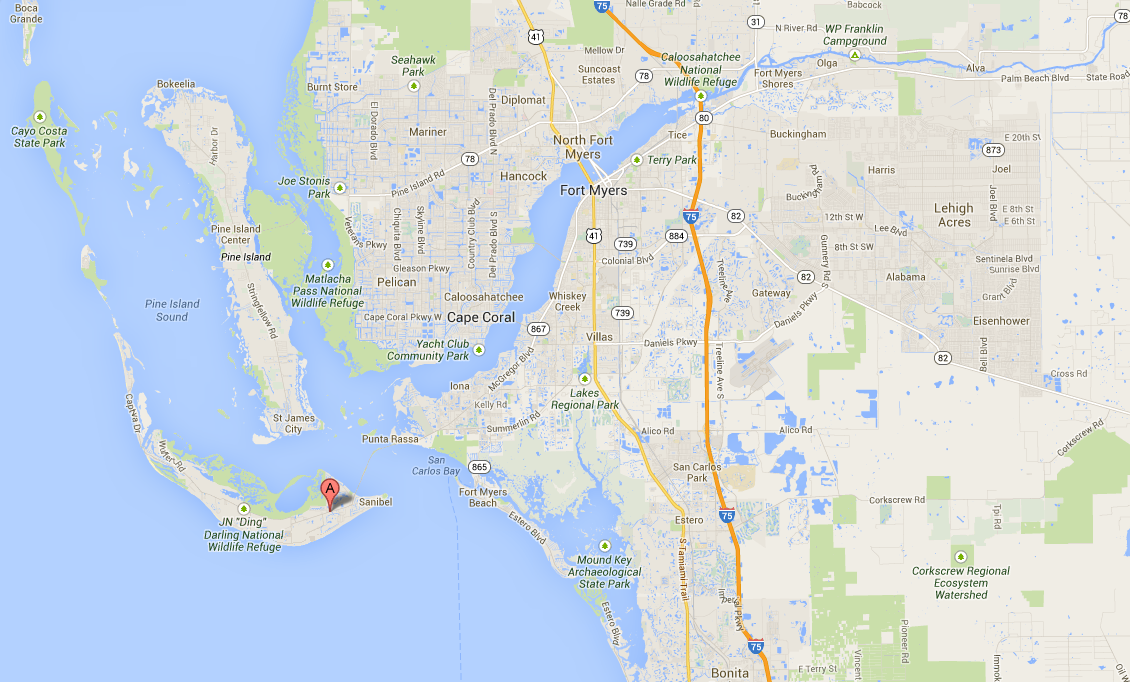 How to Get to Sanibel Island

Sanibel Island is located off the coast of Southwest Florida near Fort Myers, connected to the mainland via a causeway. The pristine island is known for its beautiful beaches and abundant wildlife that makes the island feel secluded and miles away from civilization despite being just a short drive from a major international airport. You can get to Sanibel Island by flying into the Southwest Florida International Airport and driving the rest of the way. No matter where you're visiting from, Sanibel Island is easy to get to and from.

How far is Sanibel Island from Fort Myers Airport?

From Interstate 75, take Exit 131 west onto Daniels Parkway. Continue on Daniels Parkway to the 6 Mile Cypress Parkway intersection and make a left. From there follow directions Above.

Other Airports Near Sanibel Island